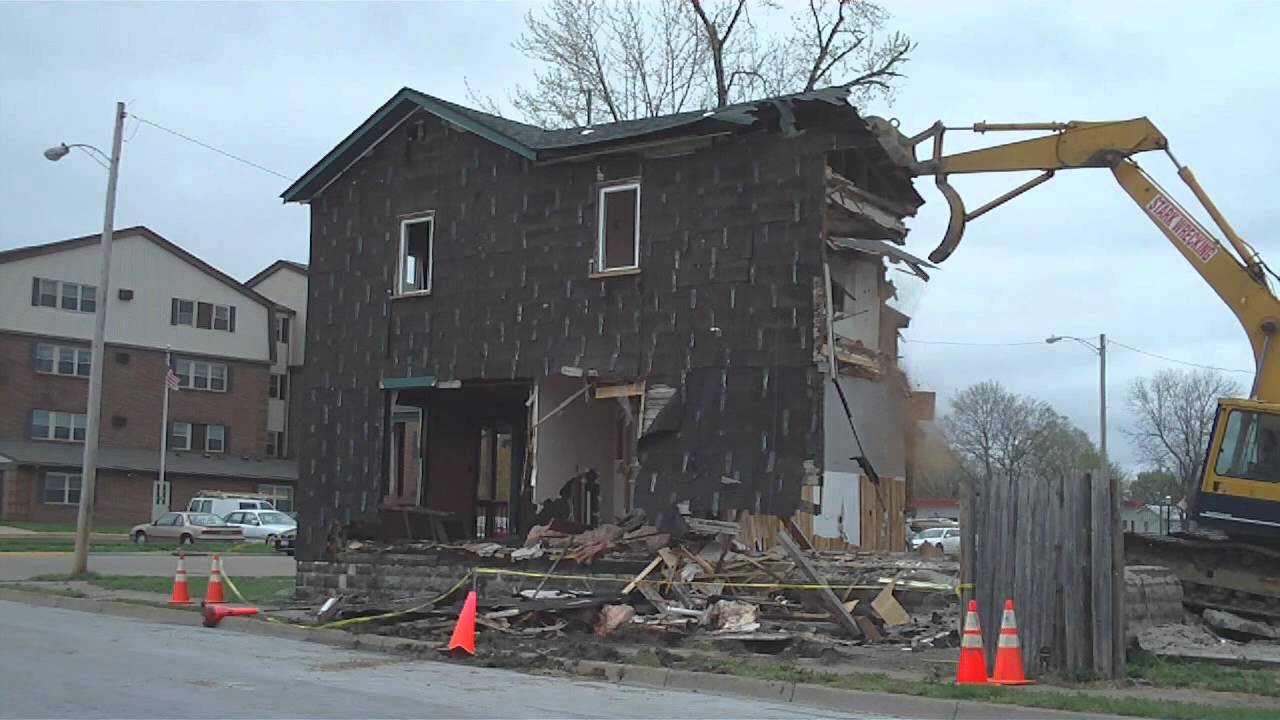 A crew demolishing the former Mohawk Paper Co. on Martin Luther King Boulevard said it cut into a compressed cylinder with hydraulic scissors, not knowing the cylinder was still pressurized, police said.

The cylinder shot over two-story homes around 3 p.m. Sunday, bounced off the pavement and crashed into a second-floor bedroom in the 100 block of Seventh Street, the Journal-News reported. The canister ricocheted around the bedroom before it was retrieved by Hamilton firefighters, police said.

An 80-year-old woman told police she had just left the room before the accident occurred.

Police Sgt. Brian Robinson said the 3-foot canister weighed about 100 pounds, and if it had hit someone, it would have been fatal.

“We got lucky,” said Robinson.

Larry Gassert, deputy fire chief, called it the “craziest thing” he had seen in his 30-year career.

The Mohawk demolition is being performed by New York-based Cambria. Robinson said representatives from the company met with city leaders and agreed to pay for the damage to the residence. Robinson called the damage “very extensive.”

Demolition also has been halted until city inspectors tour the site and can ensure another incident doesn’t occur, he said.

The house didn’t sustain any structural damage, Gassert said. He said the residents will be allowed to stay in the home.

The Journal-News is a media partner of WCPO.